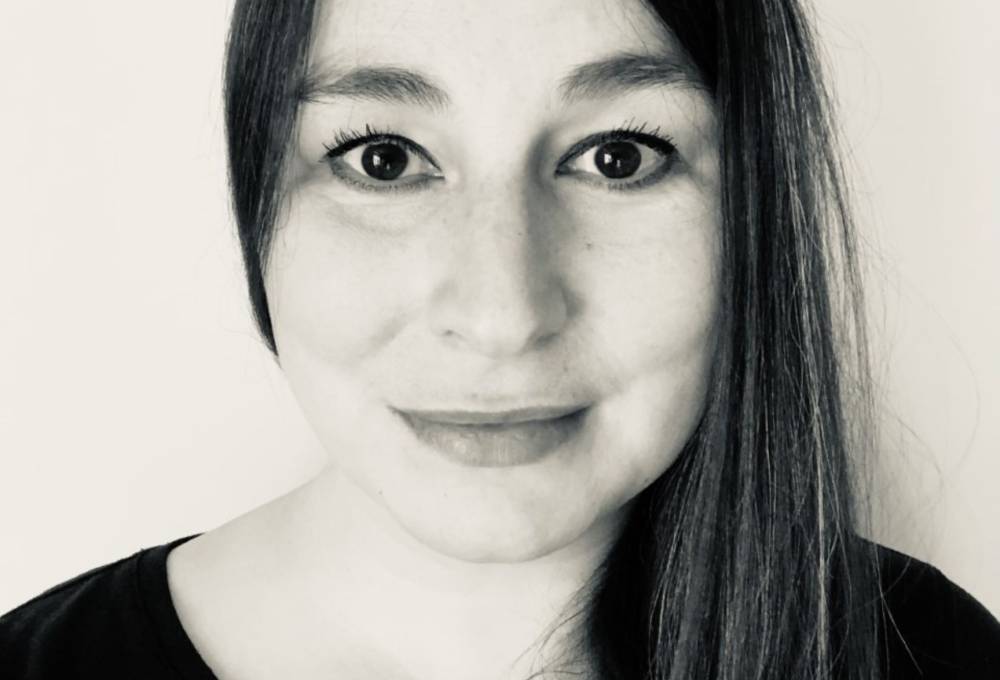 I joined the Department in June 2022 as a Research Fellow with the Nuclear Spaces: Communities, Materialities and Locations of Nuclear Cultural Heritage (NuSPACES) project. As an energy and nuclear historian, this role allows me to build on prior research undertaken as part of my PhD study with the University of the Highlands and Islands and Historic Environment Scotland, where I examined the social and cultural impact of the Dounreay Experimental Research Establishment on the far north of Scotland. Prior to joining Kingston University, I was a Research Assistant with Economic & Social History at the University of Glasgow, working on an Energy Nationalisms project. This expanded my focus, with much of my time dedicated to researching the development of anti-nuclear energy protest in Scotland.

My interest in heritage, alongside my practical and theoretical understanding, developed during my career as an industrial museum curator. As Senior Curator of the Scottish Maritime Museum I was responsible for all duties relating to the care, conservation and interpretation of the Museum's Recognised collection across two sites. This included extensive research and writing, including exhibitions, collections research and oral history. I maintain my link with SMM as a Board Member. I've also worked in heritage organisations including Historic Environment Scotland, where my role with the Buildings at Risk Register team focused on recording and safeguarding the built environment.

I'm a founder member of the Rural Modernism network, and Reviews Editor for the journal Northern Scotland. I write regularly for The Modernist magazine.

I am dedicated to the fusion of technological, social and cultural histories. This has characterised my career as a curator and researcher, where my focus has been on the heritage of industrial communities and nuclear energy-related societies respectively. Having completed a PhD which established a new framework for studying local-national dichotomies in nuclear projects, and undertaken postdoctoral research covering nuclear heritage, protest and waste, I foreground nuclear communities in my work.

As a Research Fellow with the Nuclear Spaces: Communities, Materialities and Locations of Nuclear Cultural Heritage (NuSPACES) project, I examine the social, economic and cultural impact of the technology and its heritage, from the early years to those of decommissioning. Looking to the future, addressing the challenges nuclear societies face as sites move from being home to innovative technology to the preserve of heritage within a generation is something which is increasingly time-critical. NuSPACES is an international research project funded by the AHRC and consortium as part of the EU JPICH programme (2021-2024).

I am interested in rural development, particularly in the Scottish Highlands and Islands where I grew up. The area is often considered remote and 'apart' from development: my research aims to show that it was anything but, with many of the region's post-war infrastructure projects related to the UK's geo- or techno-expansion. The industrial projects it supported, its place at the forefront of nuclear development, and its Cold War strategic position in the north Atlantic are all areas ready for future research.