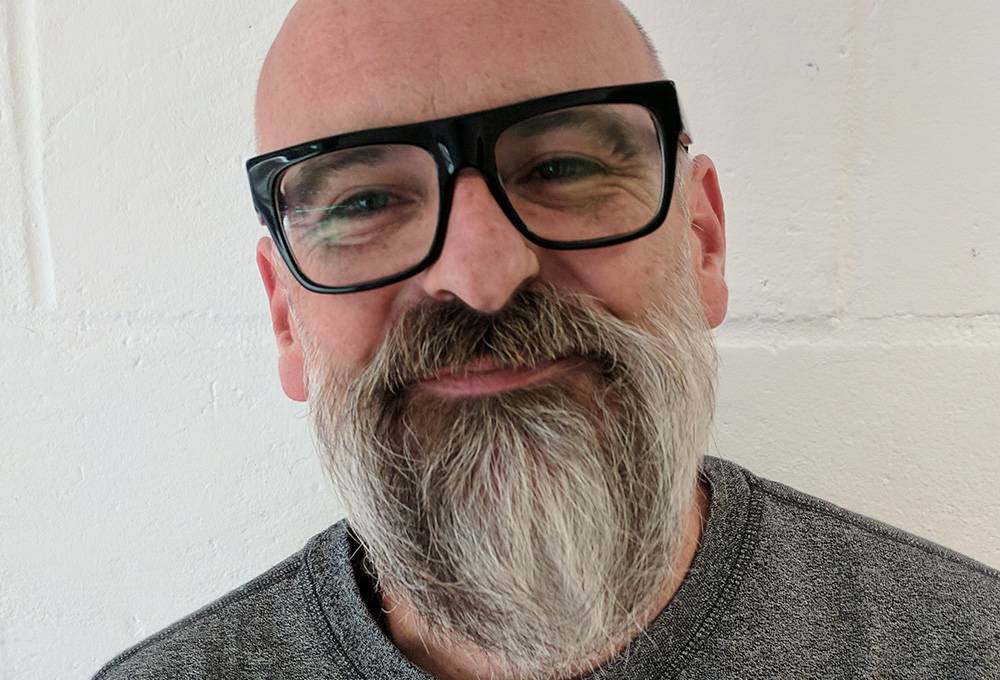 I have extensive experience within the creative industries and have produced advertising campaigns, digital products and research tools for BBC Radio 1, Channel 4, BBC 1Xtra, IKEA, MTV and Sony Music Europe. Prior to joining Kingston School of Art, I was course leader for BA Digital Advertising at Ravensbourne. I am an internationally exhibiting artist with a practice concerned with the moving image, postproduction theory and the uncanny. I studied Fine Art at the University of East London under film-maker John Smith, installation artists Alison Winkle and Tony Sinden and film theorists Mike O'Pray and Raymond Durgnant which sparked my interest in film and general multimedia contexts. I began working for small digital agencies, then moved onto bigger media and news outlets before becoming lead designer for the BBC's flagship station Radio 1, especially pushing their digital presence. I was subsequently responsible for the creating of 1Xtra's digital strategy and working across a number of other programmes.  While working for the BBC, I continued to work on independent projects, shot a number of films and developed a show for the early online music/video stream station Groovetech. In 2004 I set up my own studio - MYDESIGNCLUB - which became a leading agency in digital design work, producing advertising and marketing materials for clients such as MTV, Sony Music Europe, IKEA, Peroni, Channel 4, BBC, and others. I continue to work as an artist and show my work in exhibitions nationally and internationally.Currently I'm artist-in-residence at Gazell.io where I am previewing a new work, an ACE funded VR commission. and I'm beginning to study for my private investigator licence in preparation for a new project. I first undertook an MA Fine Art Digital at Camberwell College (UAL) and then began teaching. I became Senior Lecturer at Ravensbourne on the Digital Advertising & Design BA, before becoming its Course Director. During my three years' tenure, the Ravensbourne course went from strength to strength. We won D&AD New Blood Awards and our NSS ratings went up from 30% to 80% within one year of my leadership. I was also able to connect the course stronger with industry, incorporating live briefs into the curriculum, from organisations such as the BBC, WWF (wrestling not pandas), Barclays, Mozilla, Re-Up, Ogilvy, Saffron, Havas and others. I am now looking forward to developing a new range of BA and MA Programmes for Kingston School of Art.