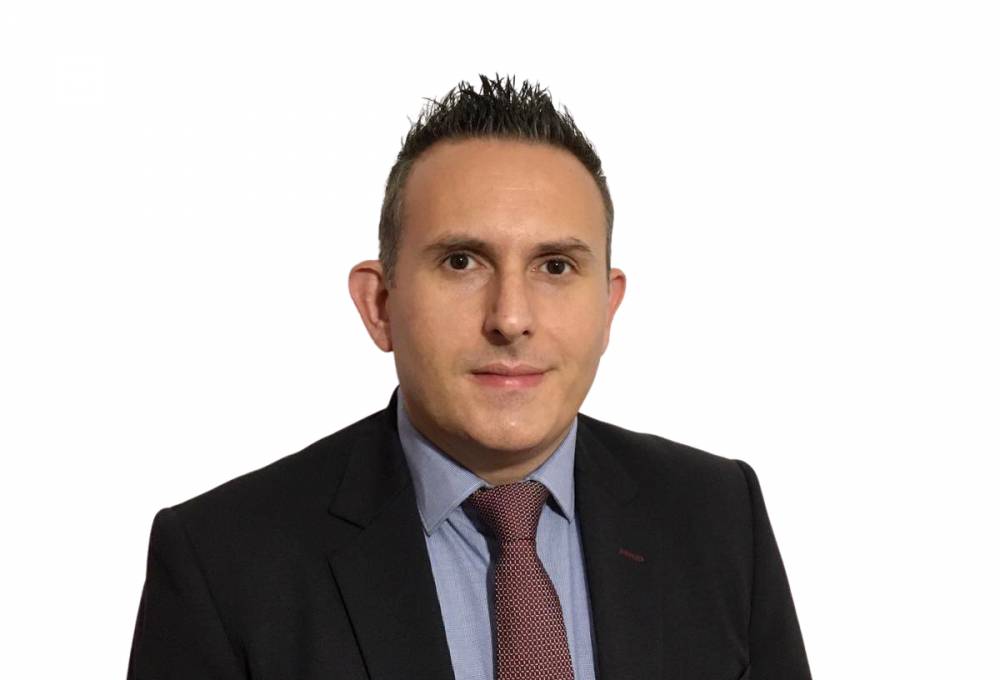 I am a Lecturer in Aerospace and Aviation Engineering at Kingston University London. I received my B.Sc. and M.Sc. degrees from the Middle East Technical University, Ankara, Turkey and I obtained my Ph.D. degree from Cranfield University, Cranfield, UK, under the supervision of Dr Timoleon Kipouros from Cambridge University and Dr James Whidborne from Cranfield University. My research involves the application of Multidisciplinary Design Optimization (MDO) methodologies to the design of aircraft wingbox cross-sections, with focus on wing models of increasing structural complexity that take advantage of efficient gradient-based optimization methods.

Before joining Kingston University London in October 2020, I was a Lecturer in Aeronautical Engineering at the University of South Wales, where I taught Aircraft Structure including Mechanics of Materials and Aeroelasticity and supervised BEng/MEng students. I was a Research Associate at Queen's University Belfast in the School of Mechanical and Aerospace Engineering, where I was involved in the structures work package of Powerplant Integration with Platform Systems (PIPS) program (an £8.9m joint Innovate UK and Rolls-Royce funded project).

Apart from my academic life, I worked for short while as the head of engineering and maintenance department at the Royal Jordanian Aero Club. I have been working closely with MD Defence & Aerospace Corporation, Netherlands, as an aerospace engineering consultant on different projects (SAMA Aircraft, Unmanned Aerial Vehicle). I received training in aircraft manufacturing and management conducted by Jordan Aerospace Industries (JAI). I participated and successfully completed 160 hours of training conducted by Turkish Aerospace Industries (TAI) in design, development, and manufacturing, integration of aerospace systems, and modernisation. I also took part in the F-16 fighter jets structural and avionics modification and modernization program jointly by TAI and Royal Jordanian Air Force (RJAF).

Lecturer in Aerospace and Aviation Engineering