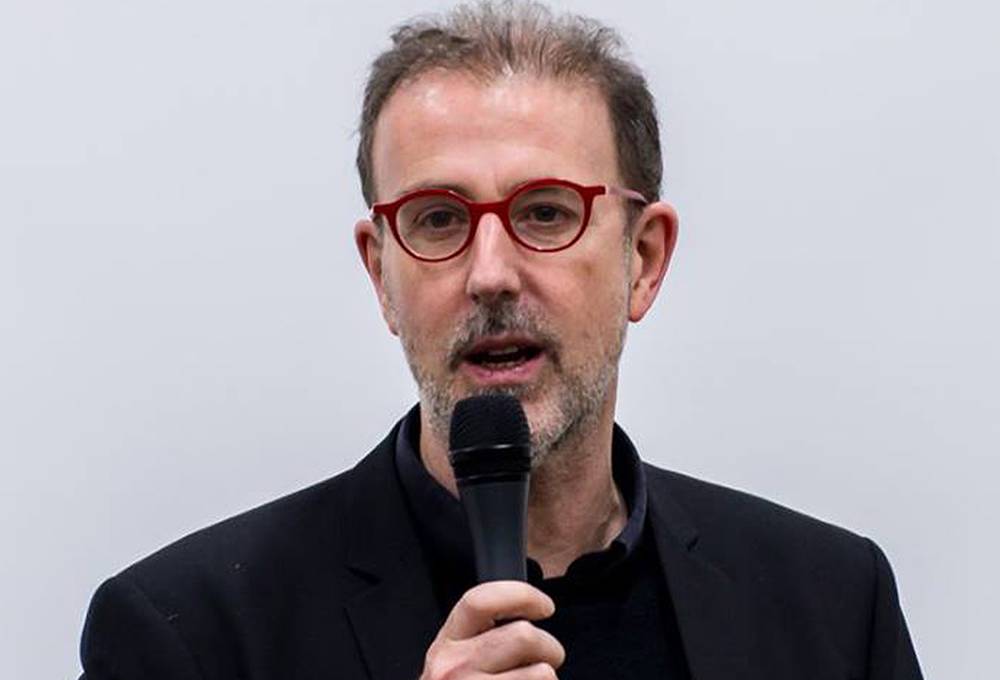 Director of the Centre for Research in Modern European Philosophy

My research interests are in Philosophies of Time, History and Experience; Philosophy of Art: historical ontology of the artwork, philosophical criticism, postconceptual art and global comparativism; Transdisciplinarity in the arts and humanities; Frankfurt Critical Theory: Benjamin and Adorno; Modern European Philosophy: Kant, Hegel, Marx, Heidegger . My most recent book, The Postconceptual Condition: Critical Essays, was published by Verso in January 2018. I am currently working on a monograph that rereads Marx's Capital from the standpoint of post-Kantian European Philosophy, focusing on its articulation of various categories of time and the subject. I am also developing a grant project on the Historical Ontology of Contemporary Art.