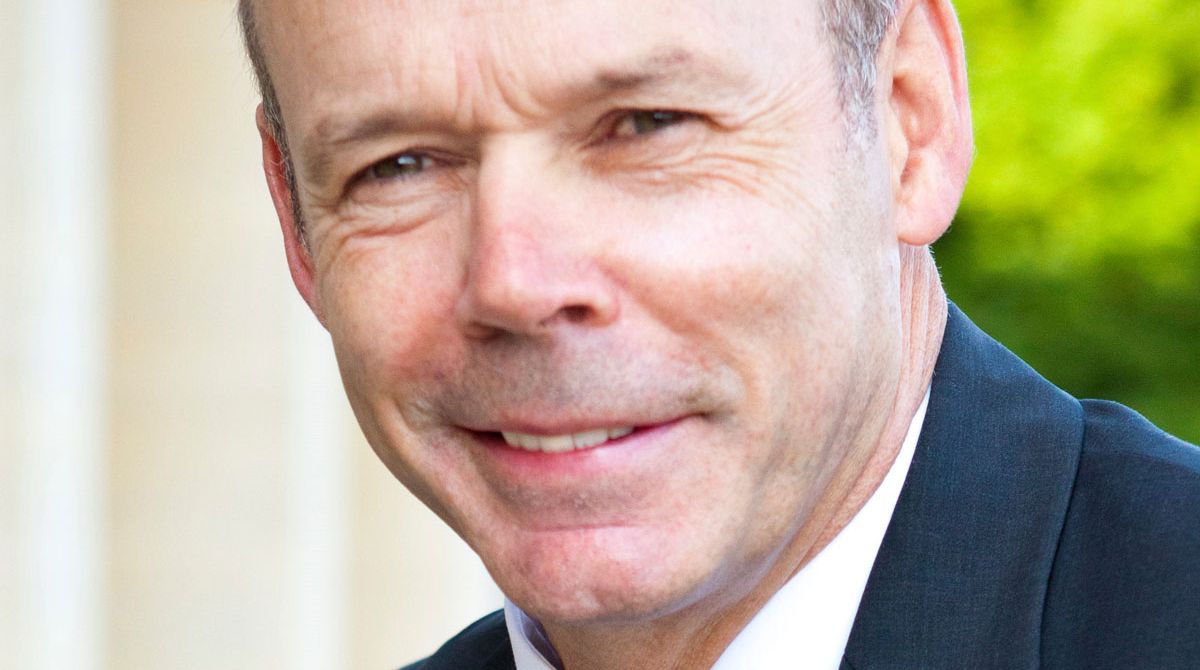 While the biggest teams in the world have been battling it out to carry off Rugby World Cup glory, the ‘Smallest Rugby World Cup 2015' has just been held at Kingston University's Tolworth Court sports ground – a drop kick away from its larger Twickenham neighbour.

England's Rugby World Cup-winning coach from 2003, Sir Clive Woodward, and Trevor Sokell, President of the Surrey RFU, have been in the thick of the action as teams and amateur grassroots clubs from across the globe have competed for top honours.

"We were delighted to showcase the wonderful facilities the University has to offer, while also promoting grassroots rugby by hosting an international event of this size. The sports ground team did a wonderful job ensuring the facilities were of the very highest standard," the University's Sport and Active Lifestyles manager Ian Jennings said.

Host club Racal Decca RFC has played its home fixtures at the University's Tolworth Court sports ground for many years and members were thrilled with the success of the event. The club's fixtures secretary, David Bealing, expressed his gratitude to ground manager Mike Hitt and his team for their help organising the tournament. "It was a great day and we even had Sir Clive Woodward at the ground. Many thanks for all your help in making this happen."

Chairman of Racal Decca RFC Robert Holmes also took time to pass on his praise to grounds staff. "Thanks for all your support and efforts in helping us prepare and stage our event," he wrote. "Glyn Wilkinson, the sports grounds officer, was an absolute star." 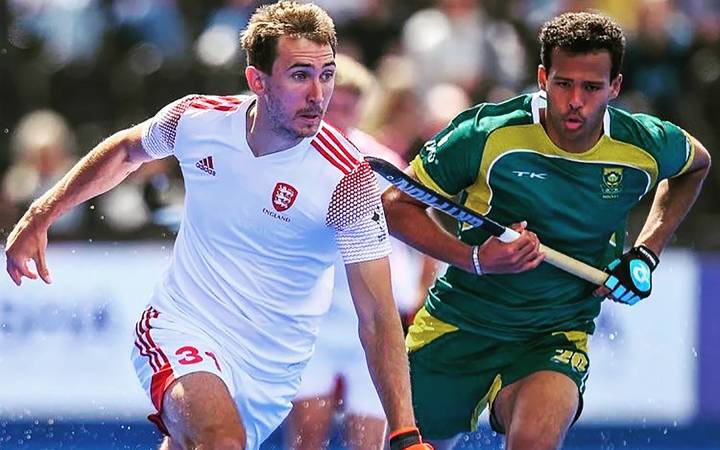 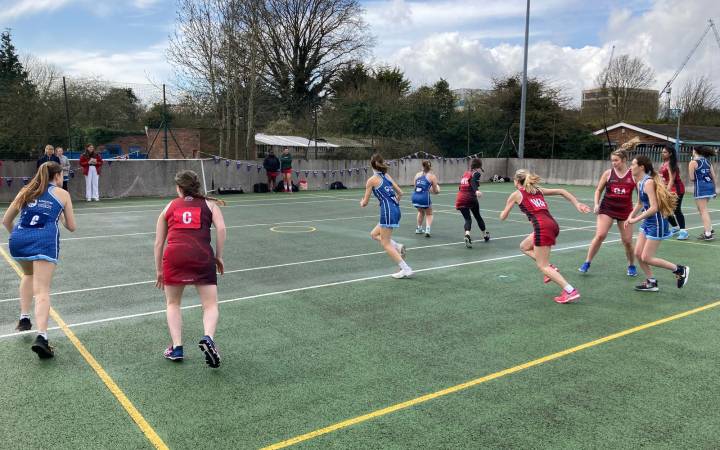