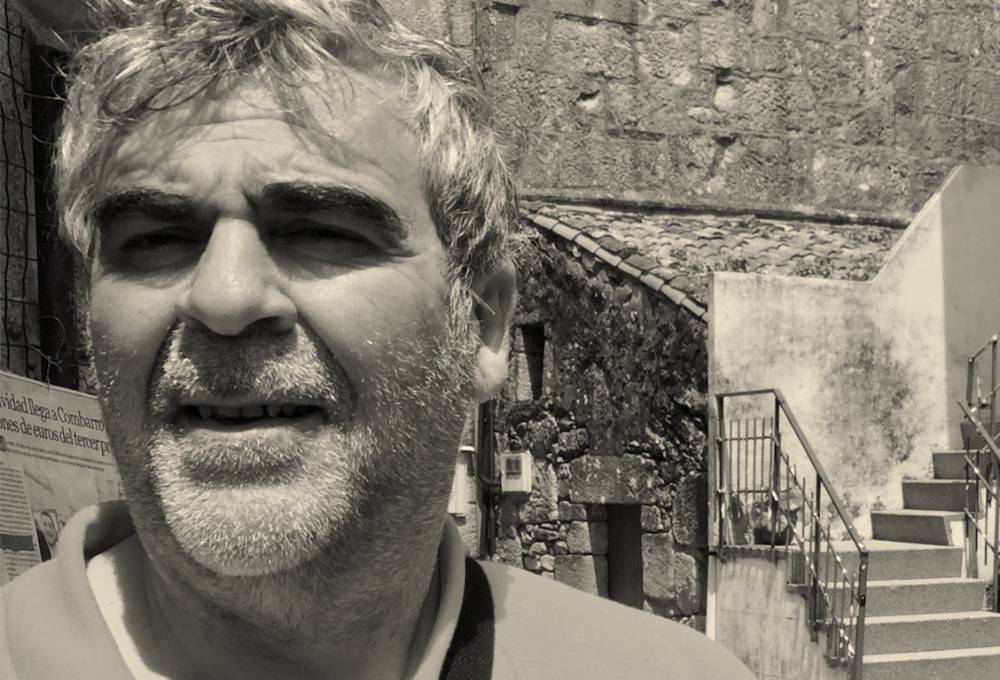 I graduated in Photography, Film & Television from the London College of Printing and hold an MA in History of Design. I have led media schools at the London College of Communication (LCC), Falmouth University and the University of South Wales.  I was previously London Correspondent for PDN Magazine (New York) and a columnist and critic for The British Journal of Photography.  In 2004, I co-founded the University of the Arts London's first-ever research centre Photography and the Archive (PARC).  In 2007 I was instrumental in creating The Stanley Kubrick Archive at LCC - 1000 boxes of film production materials and Kubrick's personal library - in partnership with Warner Brothers (LA) and the Kubrick family. I am currently a Company Director at Impressions Gallery (Bradford), a writer for Taschen (New York)  and, nominate for Prix Pictet's Global Sustainability Prize. I serve on the Advisory Board of The Rory Peck Trust –  the only organisation dedicated to the support, welfare and safety of freelance newsgatherers around the world.

Most recently, in 2019 I co-curated SHOT IN SOHO at The Photographers' Gallery (London), edited the book SHOT IN SOHO (published by Prestel/Random House) and, gave a paper at the Stanley Kubrick symposium at the Design Museum (London), entitled Designing and Imagining the Future.

Research interests include the growing influence photography has on contemporary art and culture and the capacity for photographic documentation to shed more light on history. This includes considering to what extent photography can be objective, thorough and considered source material and, how can photography's propensity to be biased or mislead be assessed?

I have a specialised interest in photography in the USSR (1930-1949) and the ways of engaging with and responding to historic archives, including artists' residencies, to create new work. Current research includes curating an exhibition and book on London's Soho with The Photographers' Gallery London and writing and editing a photo book with publisher Taschen (New York).

In 2003, I co-founded the Photography & The Archive Research Centre (PARC) at London College of Communication.  This included conceiving two projects: the on-line Directory of Photographic Collections in the UK and the NAM themed project triangulating the Stanley Kubrick Archive's Full Metal Jacket holdings with the Vietnam photojournalism of Phillip Jones Griffiths and the writings of cold war journalist Phillip Knightley. PARC was the first designated research centre within University of the Arts, London.

I am the Co-Director of The Visible Institute of Film and Photography (VI) established at Kingston School of Art (KSA) in summer 2017.

Sara Davidmann, PhD (2007): The reflected image and the presentation of the self: a Photographic study of transsexual transformation in sex changers (Director of Studies).