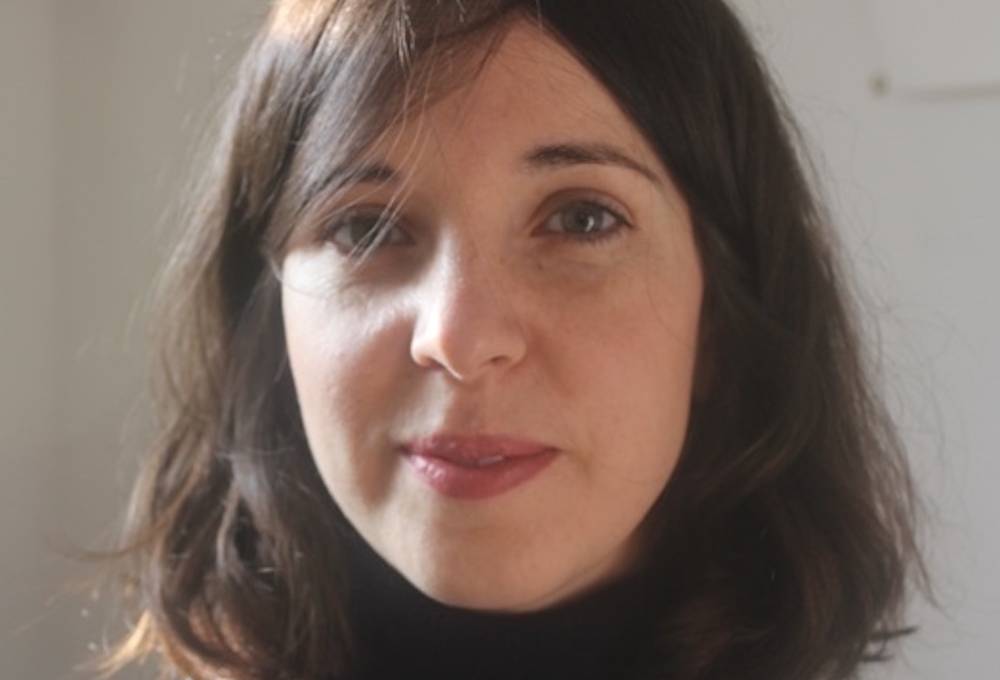 I am Senior Lecturer and the Joint Course Leader on the BA Filmmaking at Kingston University.  I have a BA and MA in Fine Art from Goldsmiths University.  I am a practising filmmaker producing films for cinema and gallery exhibition.

My films explore ways in which communities form and act together. I am interested in ways that social networks, particularly educational, give agency to social movements as well as the political lives of individuals.  My debut feature 'Solidarity' completed in 2019 has been screened widely and won First Appearance competition at the International Documentary Film Festival Amsterdam.