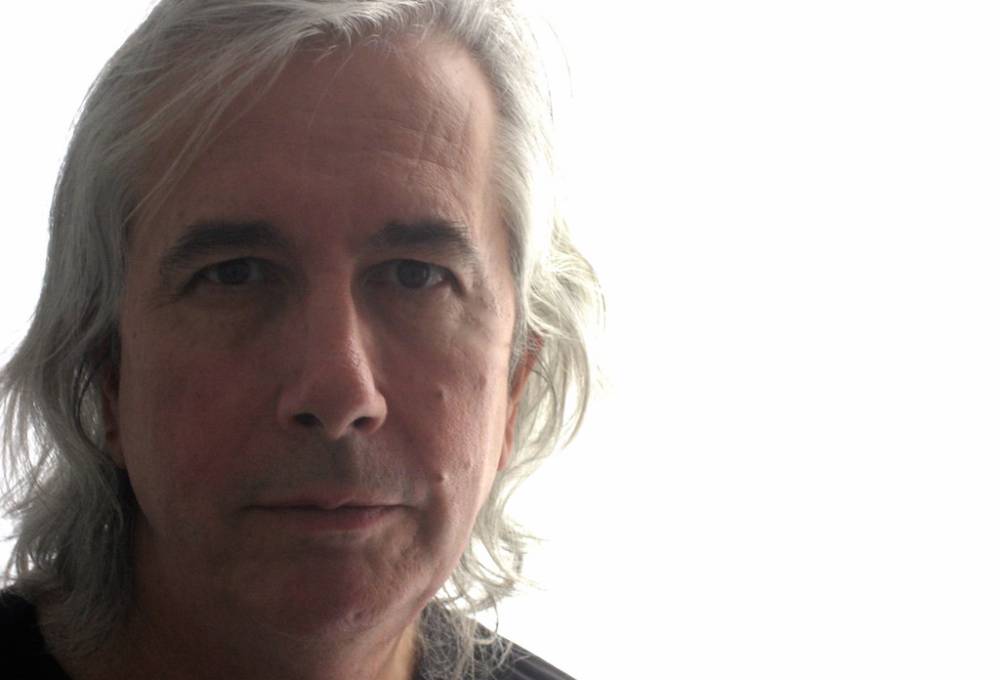 I am a composer who has worked extensively in the areas of popular music, film and TV, visual arts and contemporary dance and ballet. My work has been broadcast, commercially released and performed worldwide.

I have been signed as an artist to Warner Bros. and Sony record labels, and have recorded in the legendary Air London, Trident, Olympic and Morgan studios. I achieved a Top 20 UK hit with my band Tonight in 1978 with "Drummer Man", which I co-wrote.

I performed extensively with my band Tonight, and later with my music and dance group La Bouche.