The WOM research group draws together academics with interest and expertise in the field of word of mouth communication. We focus on this emergent area of marketing, drawing on the international reputations of its members. Our research findings are disseminated through top international journals, and via international and national conferences.

Research has focused extensively on the impact of word of mouth (WOM) on consumers' purchase intentions and their loyalty to the firm. In addition, we are investigating the psychological drivers of WOM behaviour.

Studies have considered WOM behaviour among different consumer groups in a range of product sectors. Ongoing projects focus on understanding both offline and online consumer conversations. Specifically, we are investigating the drivers and impact of online/offline consumer conversations, and the moderating role of consumer knowledge; homophily, narcissism and regulatory mode to name a few variables.

Project collaborators include academics based in the United Kingdom; Australia; Brazil; Libya and Spain.

Reflexive impact of WOM on the sender

The role of WOM in encouraging brand uptake

Advertising may work with recommendation and purchase opportunities to create purchase and it is difficult to extract the contribution of each. When we ask respondents about the primary factor behind purchase, recommendation is given twice as often as advertising in surveys across a range of categories. In recent work we have looked more carefully at services compared with durables. We find that people claim that their service purchases are more often dependent on recommendation than durable purchases, perhaps because the latter are advertised more.

We also find that nearly half of all durable recommendations are stimulated by advertising whereas less than 10 per cent of service recommendation is so based. This indicates that durable advertising has a strong indirect effect through recommendation. Interestingly, it is not customary to test ads for their carryover into WOM and our evidence suggests that this should be done.

WOM and the older consumer

In other work we have examined how recommendation affects the spending of older consumers. This group is notoriously conservative, often repurchasing the same brand or showing a reluctance to engage in replacement purchases at all. We found that one factor here was the volume of recommendations received by old people. Without workmates and with children no longer at home, the over-65s receive much less advice than younger consumers and this lack of advice is associated with longer replacement intervals.

Advertising to older age groups could be adapted to take account of this lack of recommendations, perhaps taking the form of advice from older peers or encouraging those with influence on older consumers (such as their children) to exert that influence.

Referral success and failure under PWOM and NWOM conditions

Understanding the impact of articulating WOM on the sender is still in embryonic stage. This ongoing project looks at the effect of referral failure and success on the sender's firm-and self-related outcomes under both positive and negative WOM conditions. 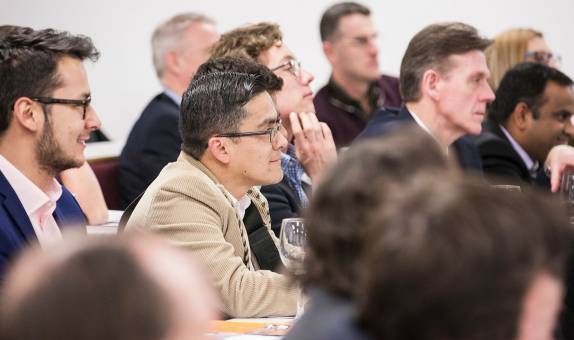 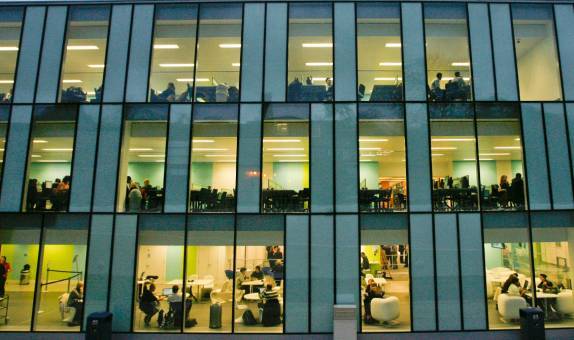 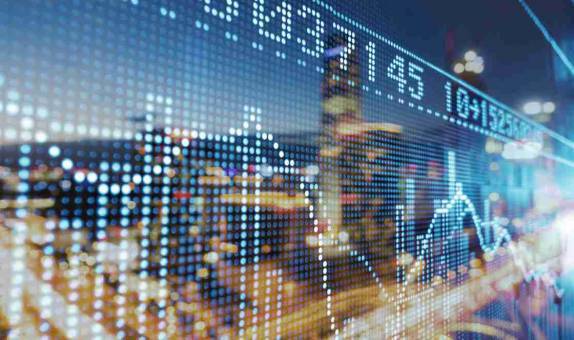 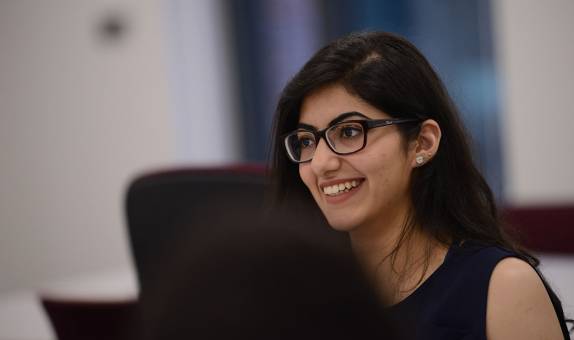 Institute for Leadership and Management in Health 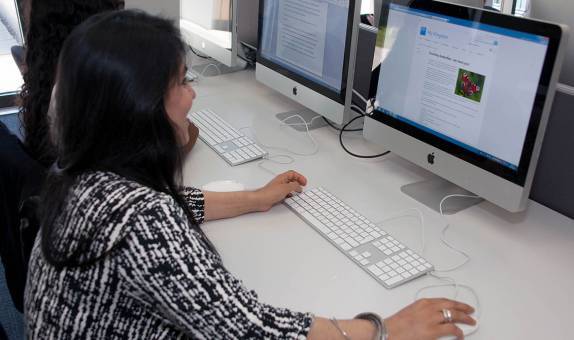 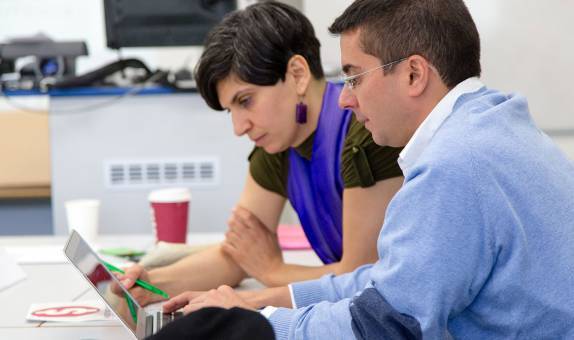 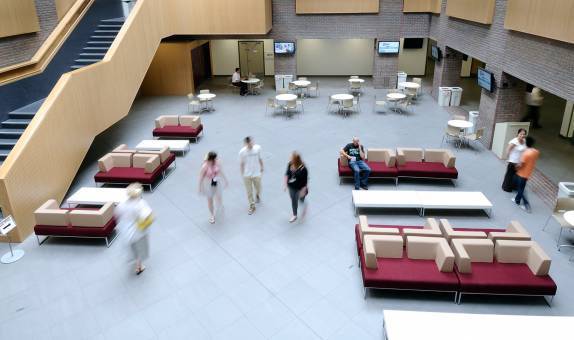 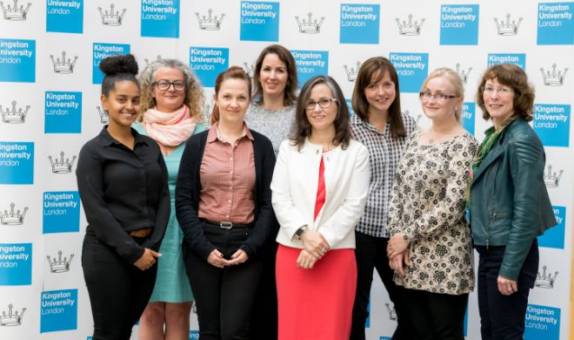 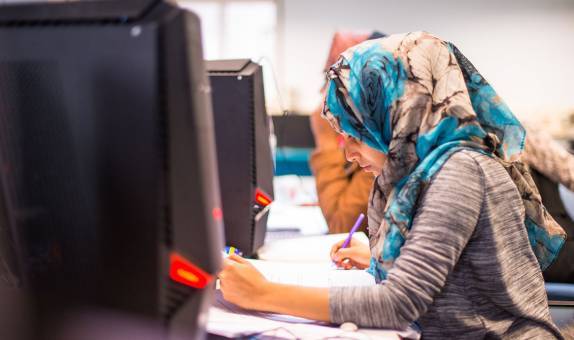 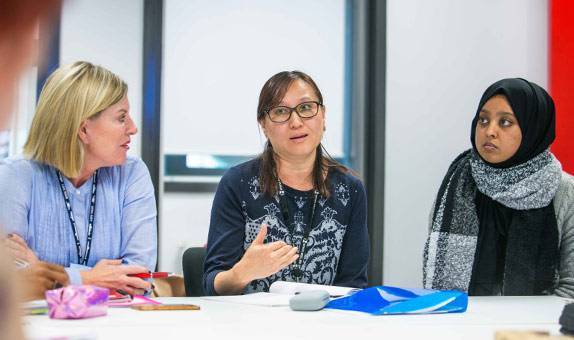 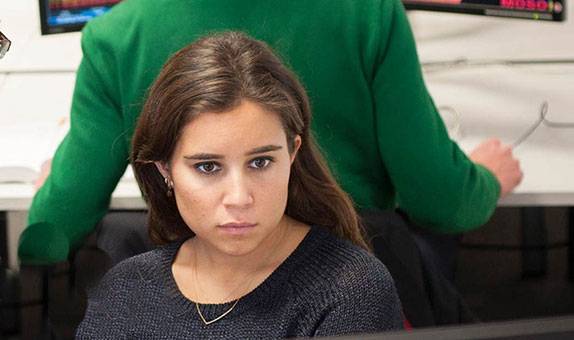 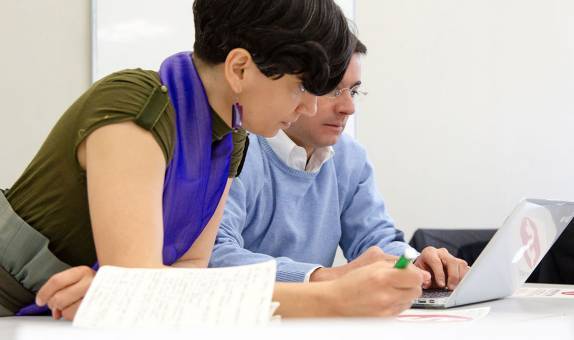 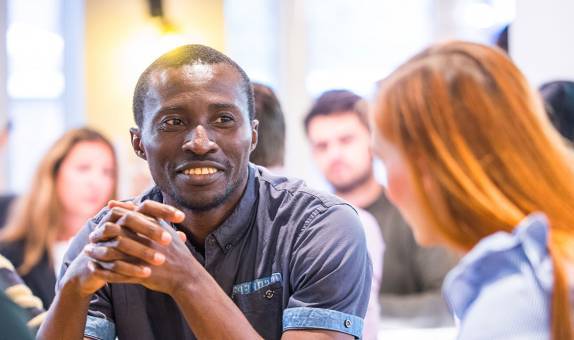 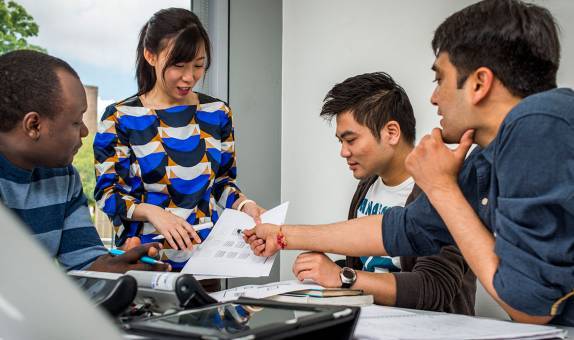 Faculty of Business and Social Sciences 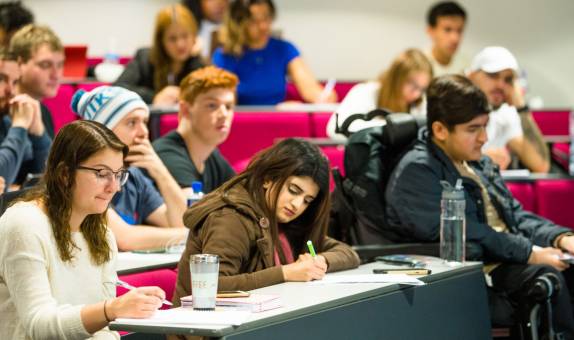 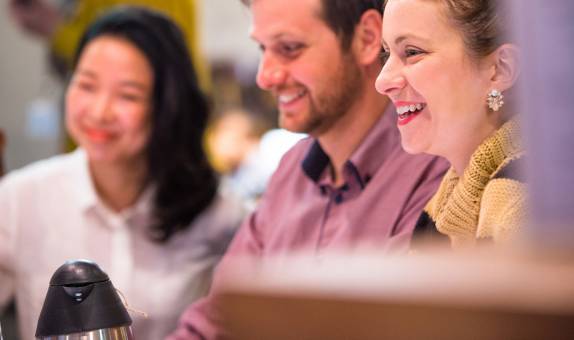 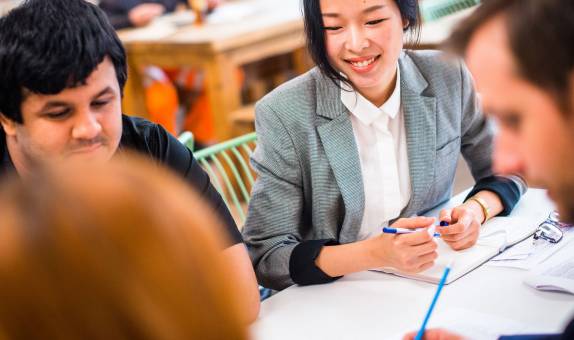 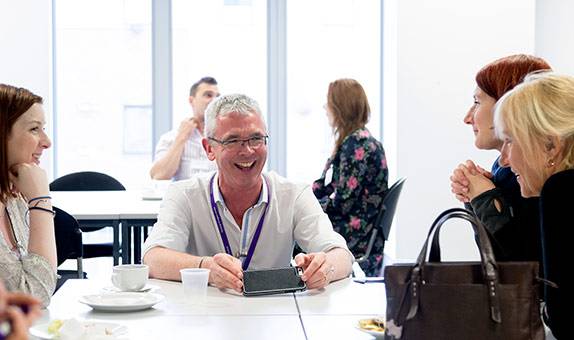 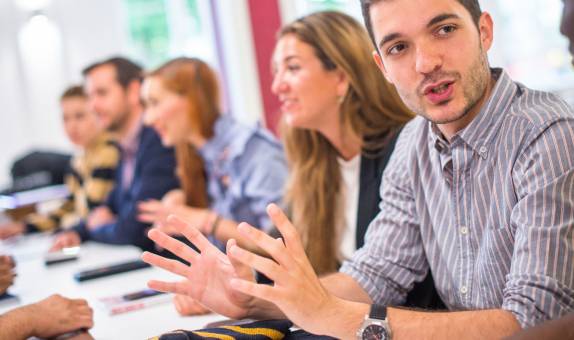