Professor Elizabeth Price has curated the Hayward Touring exhibition In a dream you saw a way to survive and were full of joy at the Whitworth, Manchester and De La Warr Pavilion, Bexhill and presented a solo exhibition at Neuer Berliner Kunstverein, Berlin.

Gareth Jones (PhD) is lead artist (with Nils Norman) for MK Gallery's City Club project in 2017. This rolling programme of new art, performances and talks is inspired by the original utopian vision behind Milton Keynes and has received funding of £750,000 from Arts Council England's Ambition for Excellence scheme.

Rupert Norfolk (PhD) has won the 2017 FIRST@108: Public Art Award at the Royal British Society of Sculptors and throughout 2017 co-curated a programme of five exhibitions called Physical Information at Bloomberg SPACE, London.

Researchers from the Contemporary Art Research Centre engage the wider community, exchanging ideas and practices to develop an international art biennale for Croydon in 2019.

Inspired by and reflecting upon Gordine's personal and professional legacy, this volume aims to provide an intellectual space for framing and disseminating ideas, images and words that consider the breadth of women's creative practice, and a platform from which to generate an open dialogue within an international context.

This new publication takes the form of a bespoke cloth-bound ring binder, the contents for which will be released periodically, free to download.

A series of Random Acts commissions for Channel 4, plus a programme of related events at the ICA.

The collaborative PhD research project "We Are Publication". 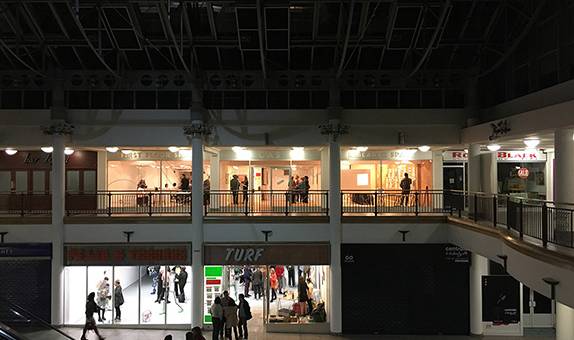 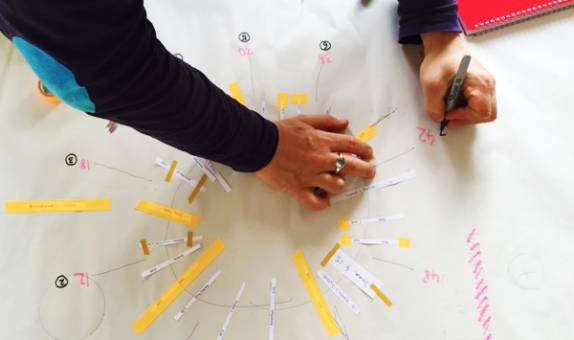 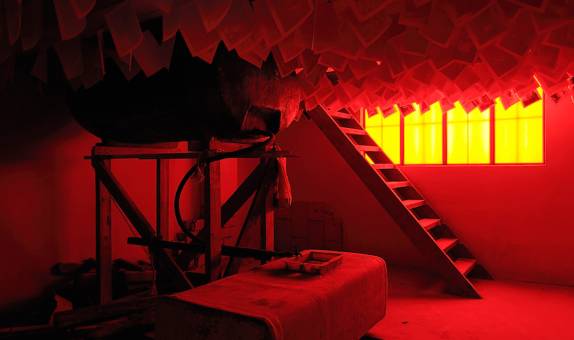 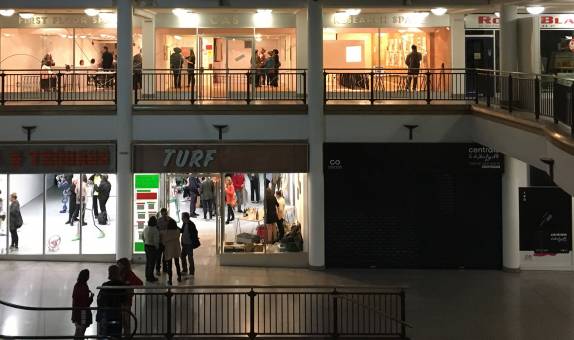 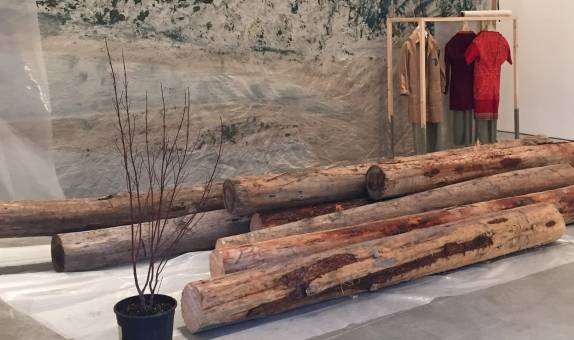 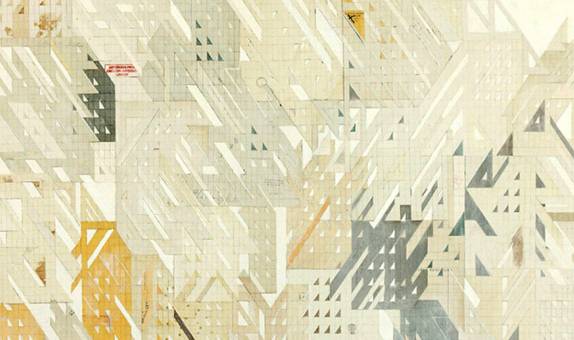