Race/Gender Matters (R/GM) is a research group that captures and concentrates research on theoretical, critical and creative engagements with race, gender and the environment. R/GM emerges from our shared recognition that a strong and substantial core of our research is concerned with materiality and with attendant methodologies which destabilise notions of human and nature, self and world, and that emphasise difference and contingency as conditions of lived experience.

R/GM is transdisciplinary in focus and welcomes the involvement of all staff and postgraduate research students from across Kingston School of Art and the University more widely. Its members seek to:

Lisa Baraitser is Professor of Psychosocial Theory at Birkbeck, University of London. She is the author of Maternal Encounters: The Ethics of Interruption (Routledge, 2009) and Enduring Time (Bloomsbury 2017), and has written widely on motherhood, psychoanalysis, care and time. She is currently co-PI on the Wellcome Trust-funded project Waiting Times, that investigates the relation between time and care in health contexts. She is a psychoanalyst, and member of the Institute of Psychoanalysis, London.

This event is online and free to attend. For details about how to join the online event, please email Martin Dines: m.dines@kingston.ac.uk.

This training day of workshops, funded by AHRC Techne, will interrogate recent developments in the field of sexuality studies to help PhD students evaluate potential applications for their own research.

This event is online and free to attend.

For further information and to register to attend the training day please visit this eventbrite page.

James Polchin is a cultural historian and Clinical Professor in Liberal Studies at New York University, and an Arts Instructor in the Creative Nonfiction Foundation. He has held faculty appointments at NYU sites in London, Paris, and Florence. His Edgar Award nominated book Indecent Advances: A Hidden History of True Crime and Prejudice Before Stonewall (2019) is published by Counterpoint Press in the US and Icon Books in the UK. His articles and reviews have appeared in Slate, TIME, Huffington Post UK, Crime Reads, Paris Review, Rolling Stone, NewNextNow, The New Inquiry, Lambda Literary, The Irish Times, The Smart Set and the Gay and Lesbian Review Worldwide.

James Polchin will be in discussion with Martin Dines.

This event takes place online and is free to attend. For details about how to join the online event, please email Martin Dines: m.dines@kingston.ac.uk.

Helen Wickstead, ‘Soho Typescripts: The Craft and Commerce of Pornography in Post-war London'

Soho Typescripts were a distinctive type of handmade pornography associated with London's Soho. Thousands were produced in the 1950s and 1960s, of which only a small proportion survive. Kingston's Helen Wickstead discussed how the consolidation of production and consumption networks around Soho was linked to an alternative economy regulated though informal alliances between bookshop owners and police. Retailers classified obscene typescripts through their placement within bookshops and using folk-sexological slang. Soho Typescripts are disproportionately under-represented in British institutional collections. Consequently the significance and reach of this hand-crafted commercial pornography may have been underestimated. This event took place at Ram Books, which has the world's largest and most important collection of this mode of pornography.

In this dance workshop, somatics and mindfulness were used to explore how oppression is rooted in the body and how we can shift its hold on our lives using mindful attention and movement.

This work was inspired by Camille Barton's ongoing research into somatics and social justice: exploring how trauma from oppression is rooted in the body and how it can be healed with movement and mindfulness.

Camille Barton is a movement artist who brings her passion for social change to life through a variety of art mediums, including dance, film and clowning. Her art practice fuses improvisation, ritual and Afrofuturism to weave new realities inspired by the creativity of the African Diaspora.

Observing the Infant: an interdisciplinary workshop on infancy from 1900 to today

Organised by Chiara Alfano; co-sponsored by Race/Gender Matters and The Leverhulme Trust

This symposium provided a space in which researchers from across the arts, humanities, and sciences, as well as health care and early years practitioners, and artists could exchange perspectives, explore possible overlaps in inquiry, and map out future directions for the field.

On 29 June 2017 Kingston University launched the Race/Gender Matters research cluster with a symposium event.  With keynotes from Arun Saldanha (University of Minnesota) and Prof. Felicity Coleman (Kingston University), as well as performances from the LGBTQI breakdancing poet, Azara Meghie, and trans poet, Travis Alabanza, the event demonstrated the diverse range of research interests incorporated in this new cluster. 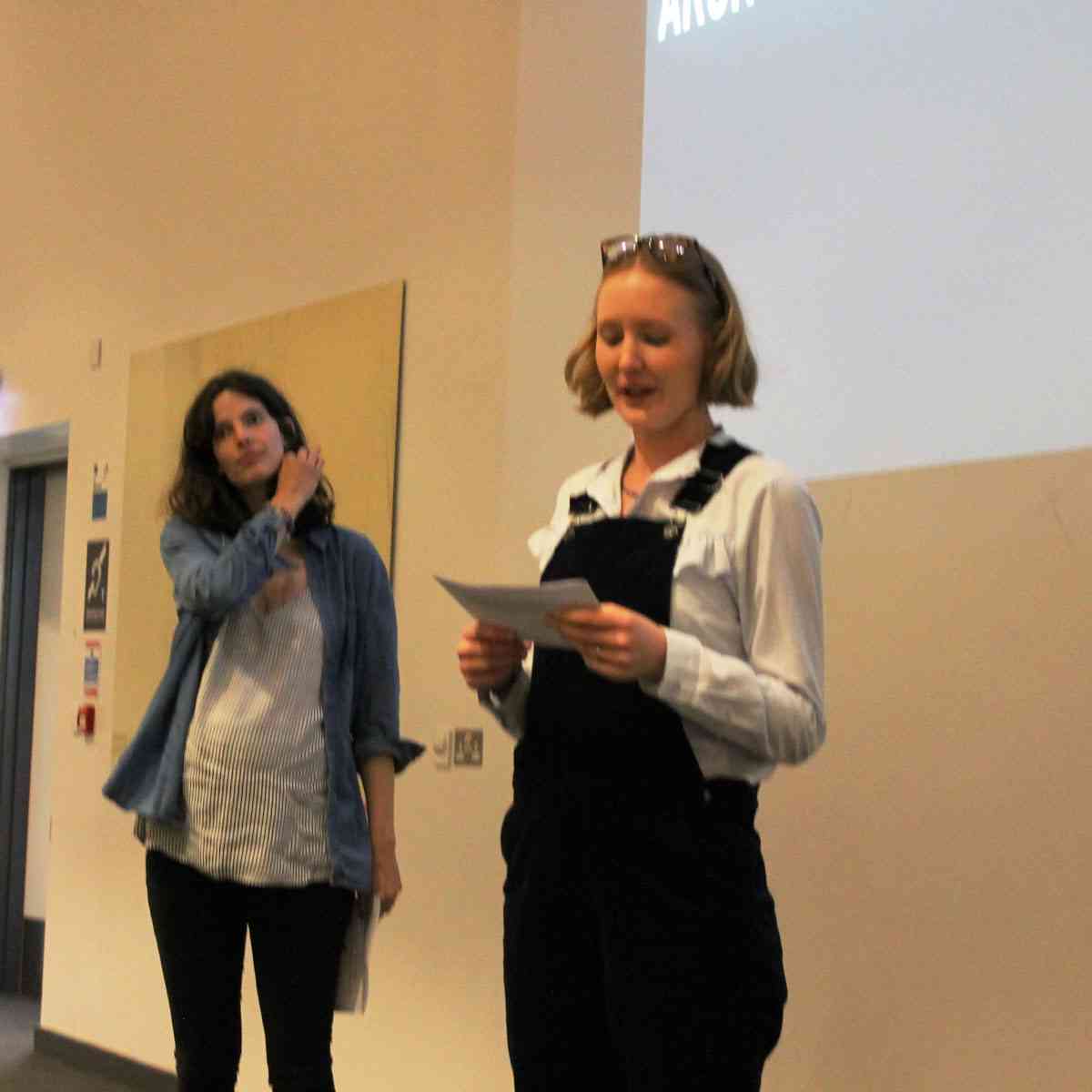 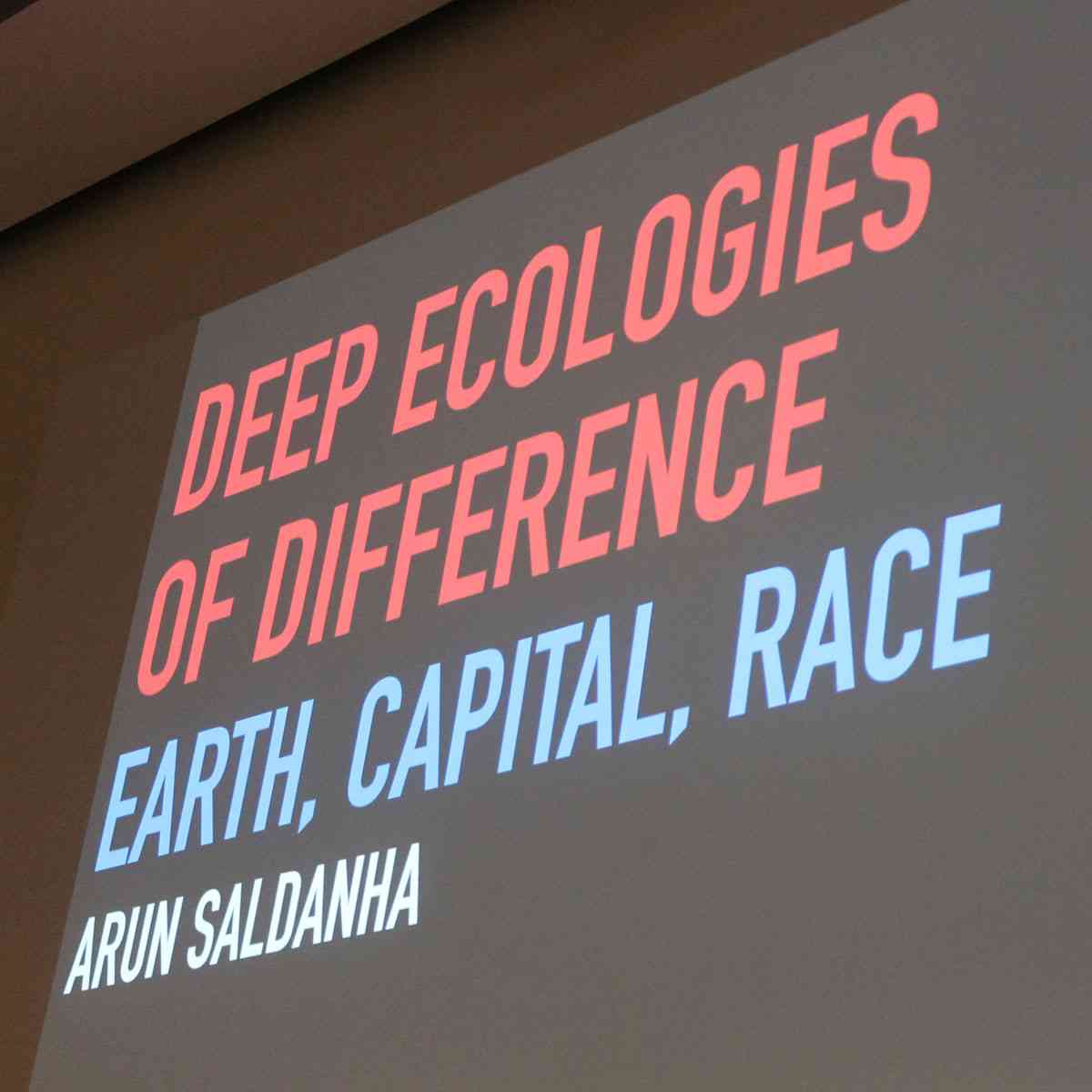 Arun Saldanha
Professor Arun Saldanha (University of Minnesota) has been teaching at the Department of Geography since 2004. From 2016-18 he is Image Fund Arts, Design and Humanities Chair. 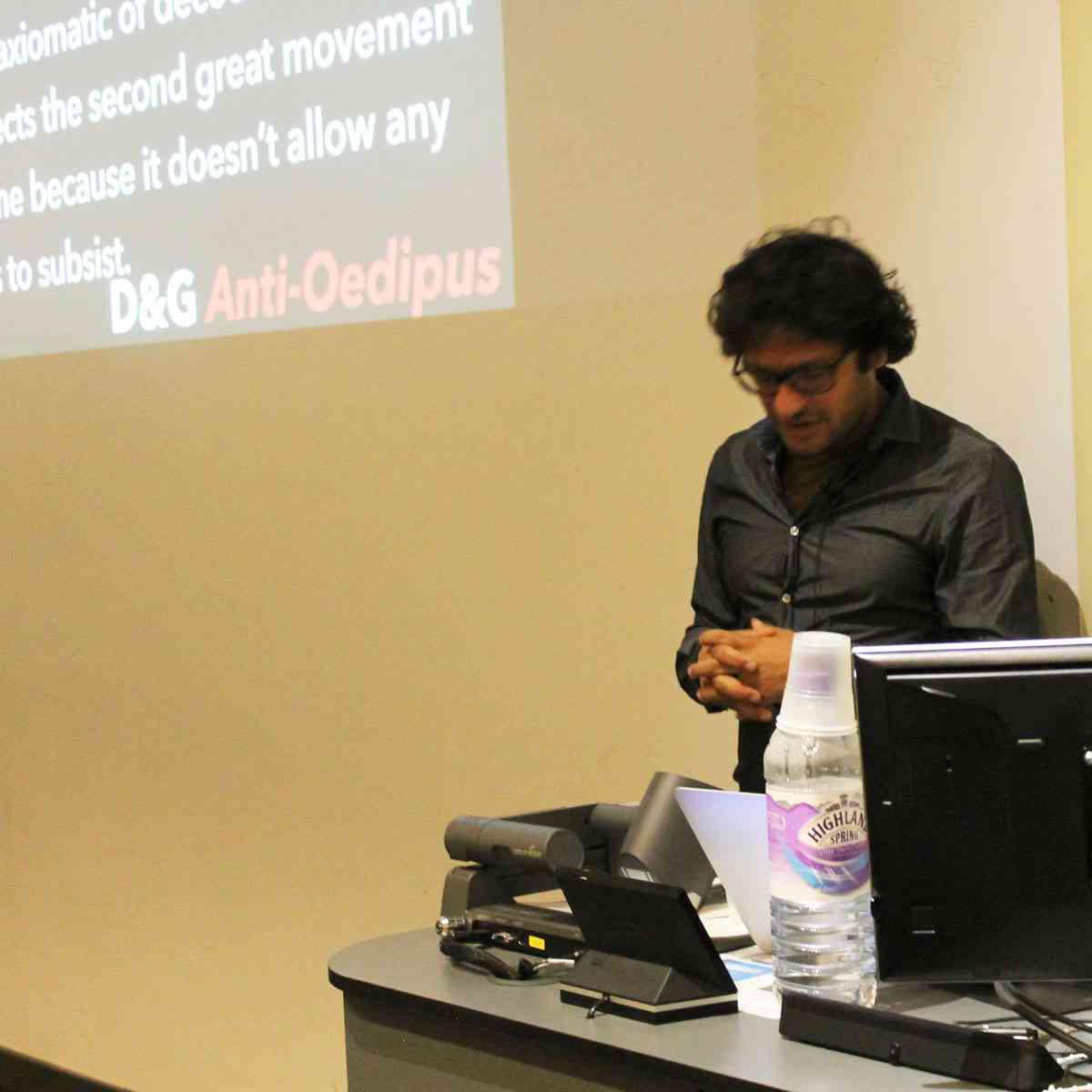 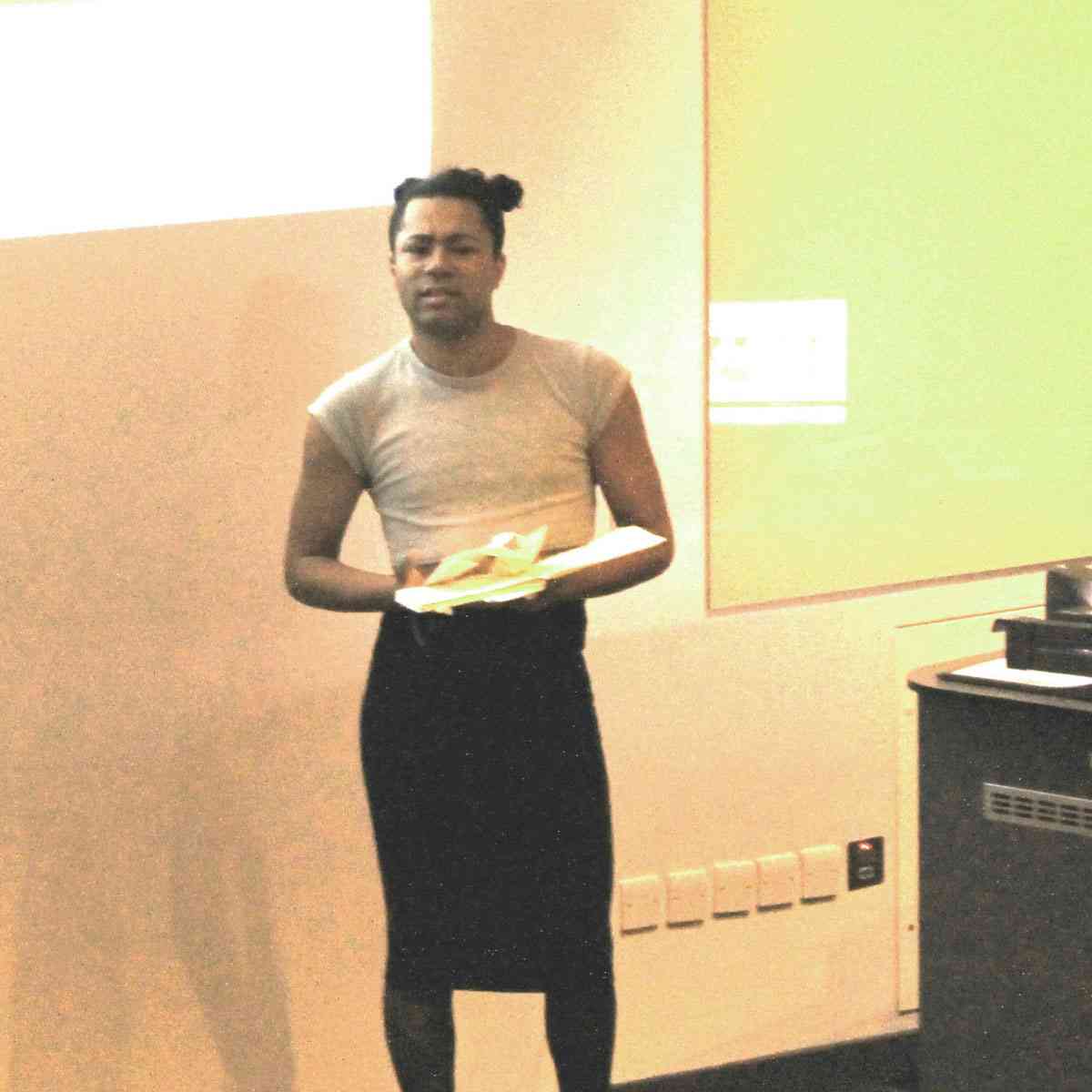 Travis Alabanza
Travis Alabanza is a London based theatre maker, performance artist, writer that makes work surrounding their survival as a black trans person in the UK. 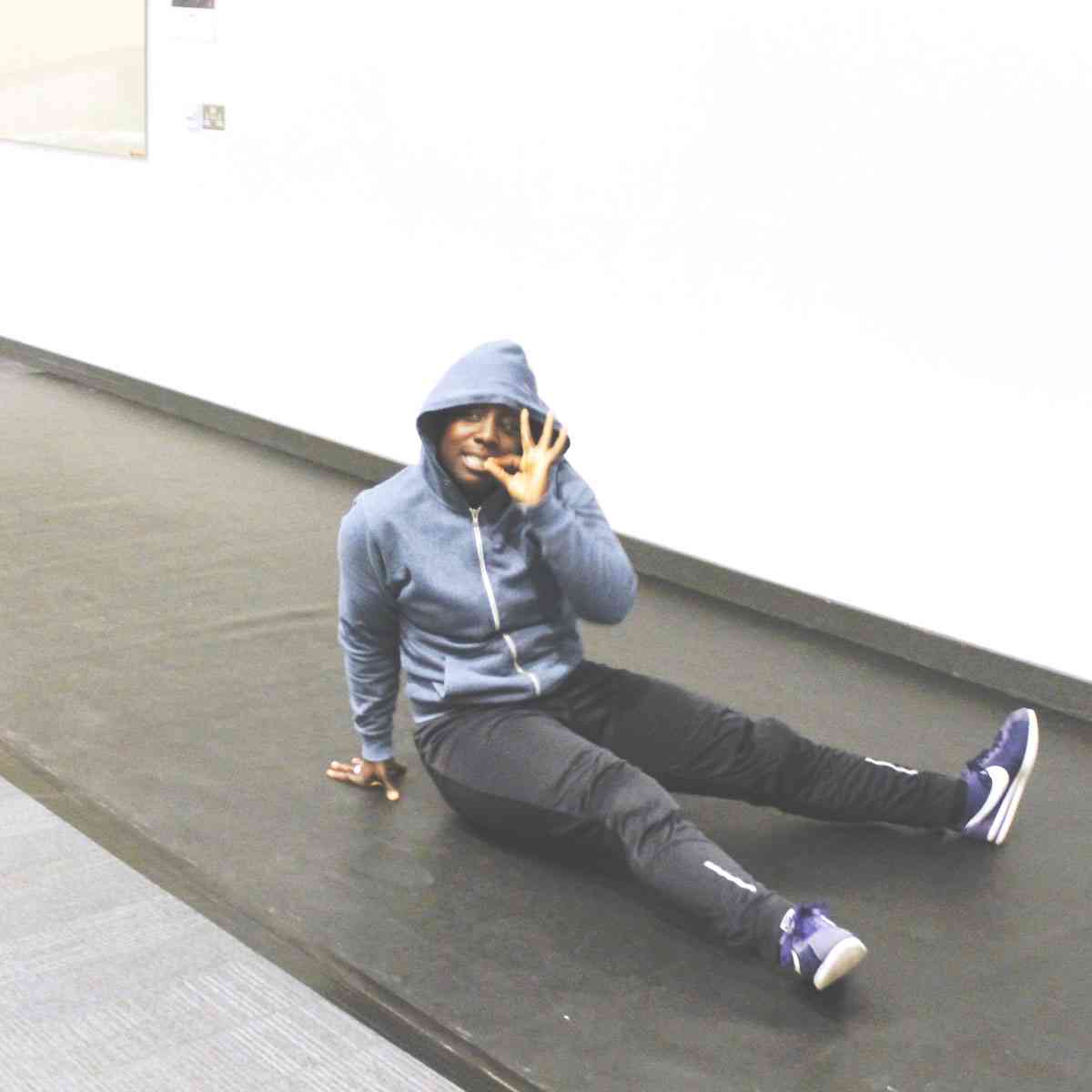 Azara Meghie
Azara Meghie is a black LGBTQI performer and over the last two years has been developing her solo practice where she fuses poetry with breakdancing. 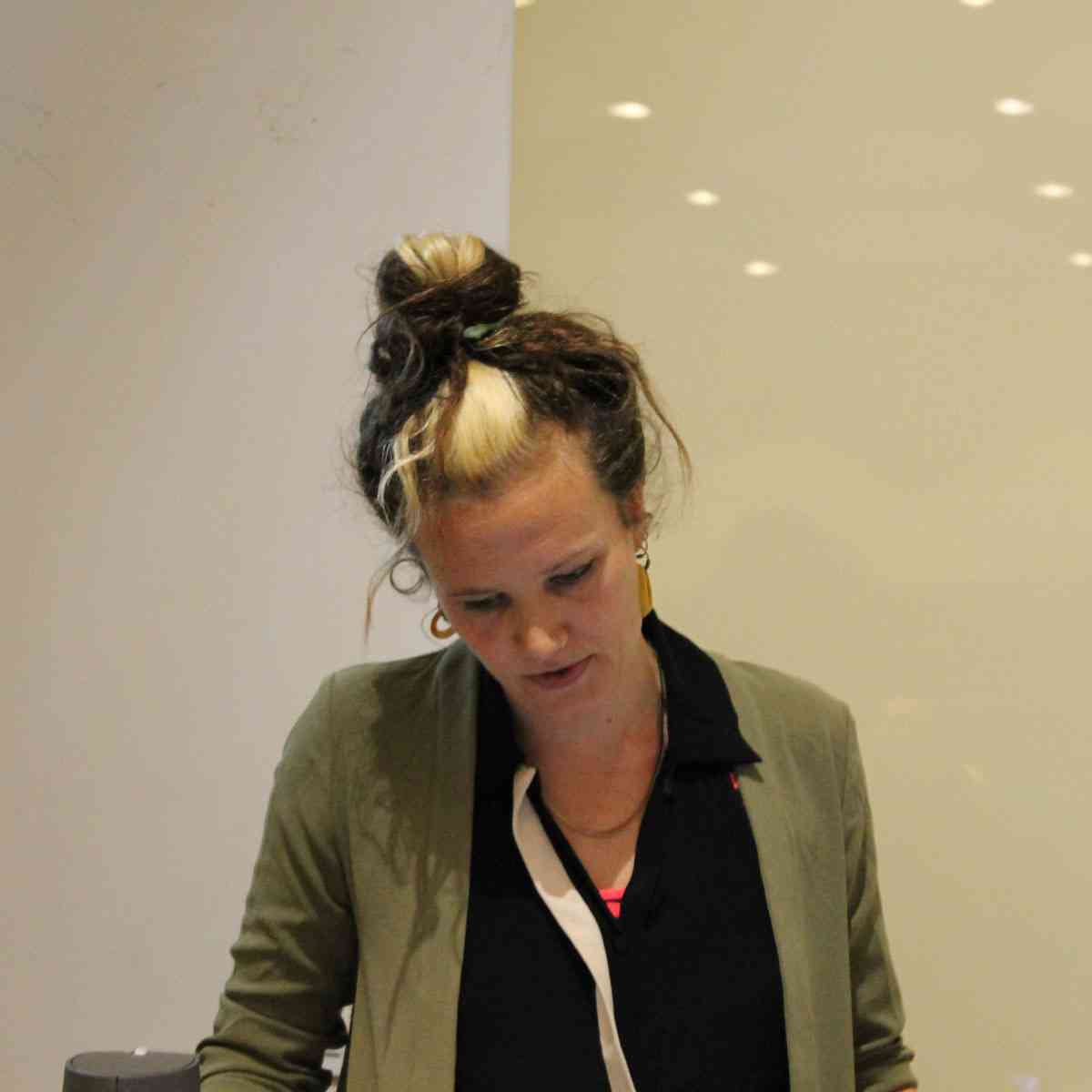 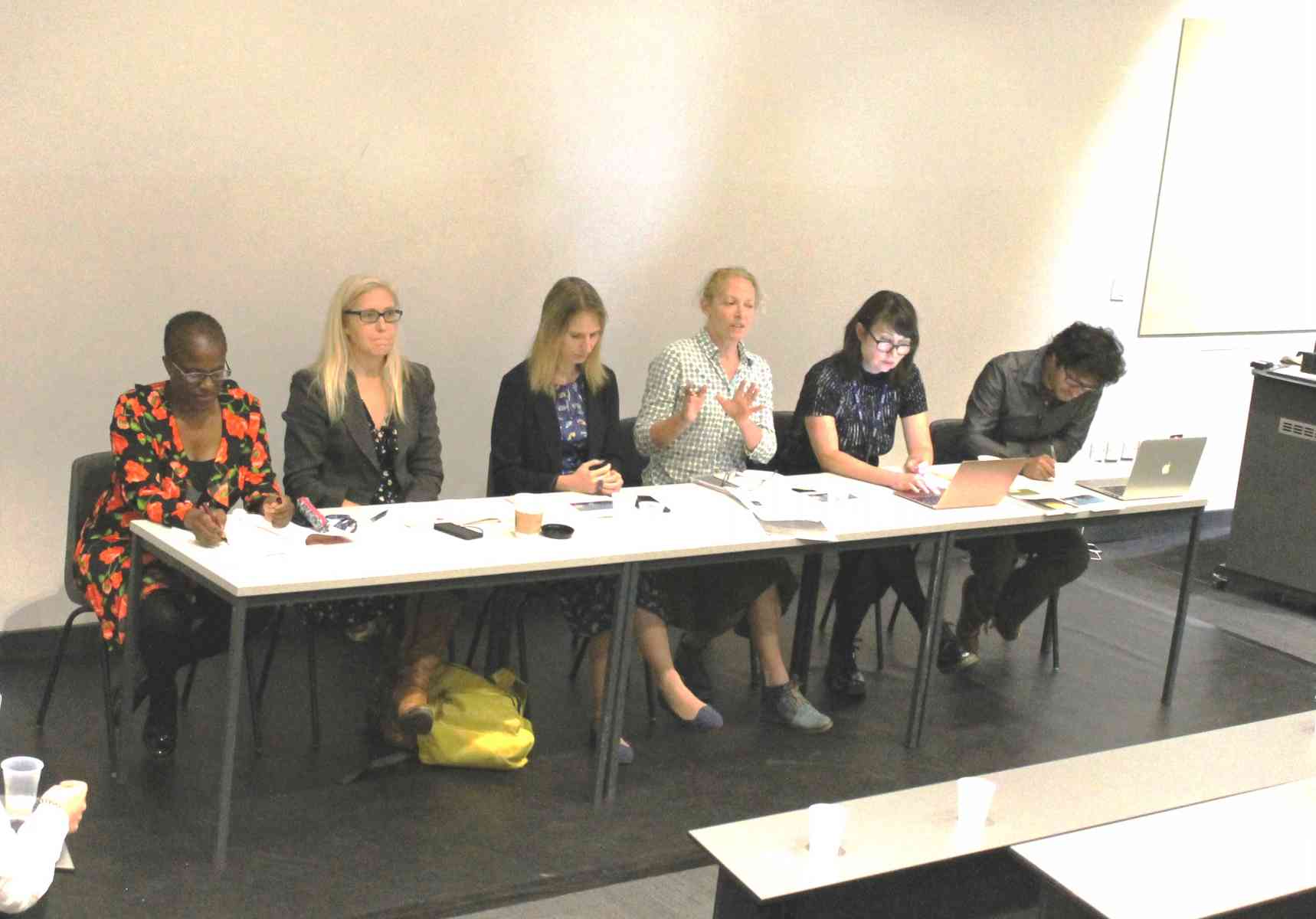 Centre for the Historical Record