The Civil Engineering theme has an interdisciplinary team of engineers, geologists, hydrologists, materials scientists and computer technology scientists. Its research funding is widely based, with grants being obtained from industry, Research Councils and the government.

This combination has brought with it a culture where industry and academia can work together to optimise design and practice in civil engineering and construction for its cost-effectiveness, whilst allowing flexibility for radical innovation and sustainable development. 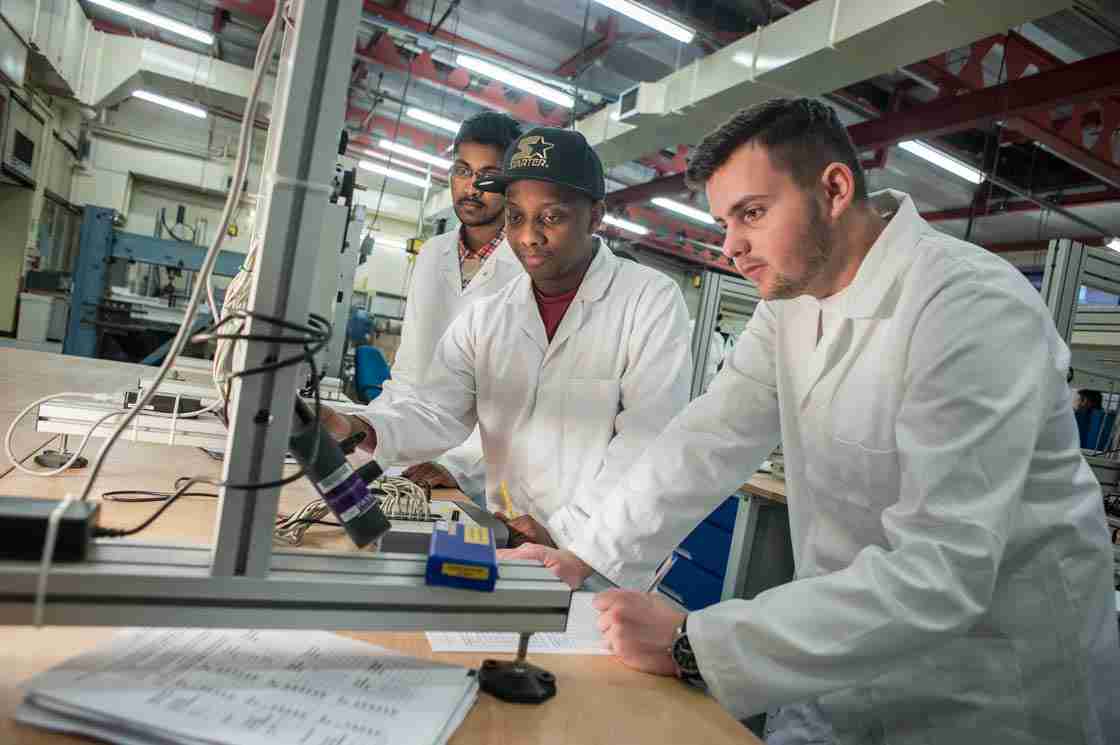 Much of the current research within this theme is focused on the development of new sustainable construction materials and the structural properties and applications of other types of materials and material combinations.

Geotechnical behaviour of peat in a natural landslide

This project is for the first time comparing and integrating different approaches to the determination of peat strength in an attempt to establish feasible and reliable methods for (in particular) the onshore windfarm industry to use instead of the standard but demonstrably inappropriate field shear vane. The research is focusing on experimental laboratory testing of samples obtained from a peat slide in Co. Antrim, Northern Ireland, as well as utilising field observations and in-situ geophysics investigations.

This project is exploring hypothesised but previously undemonstrated effects of different shear rates on the measured residual shear strength of clay obtained from tests undertaken using a standard ring shear apparatus. The findings are expected to have implications for the understanding and management of existing landslides in southern England and for the assessment of future landslide risks under the influence of climate change. 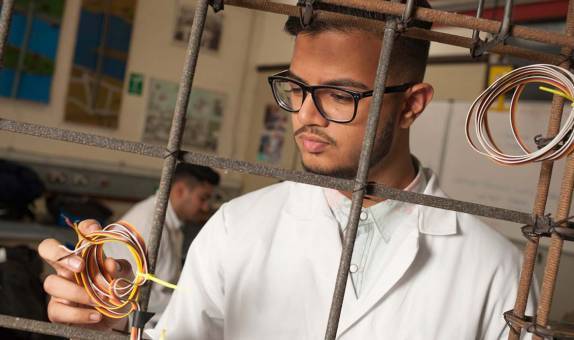 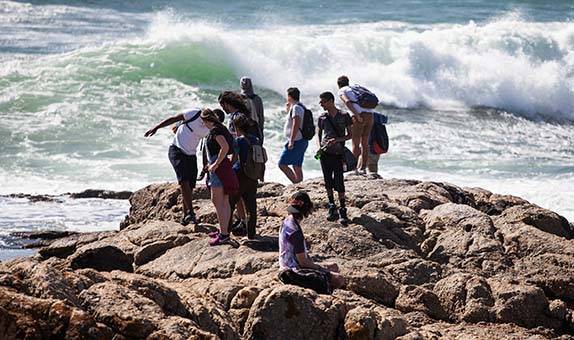 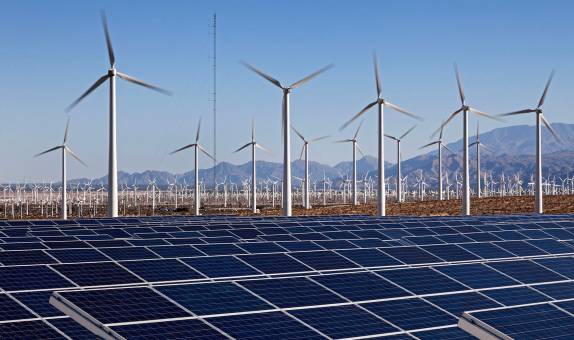 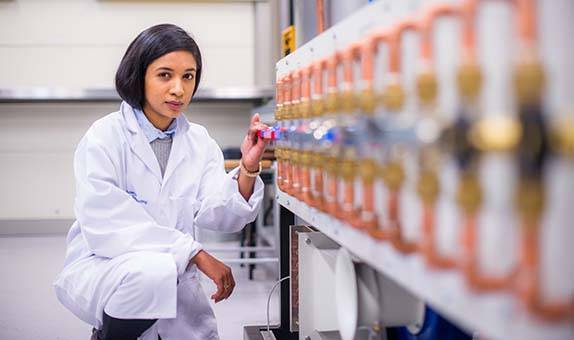 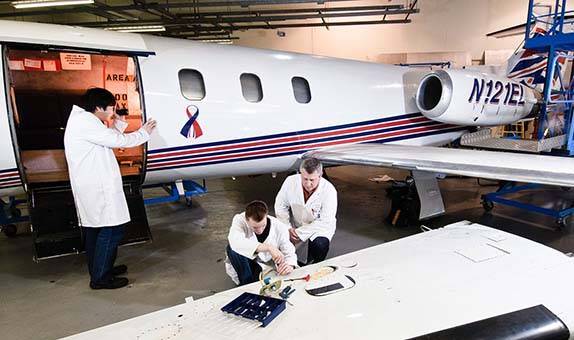 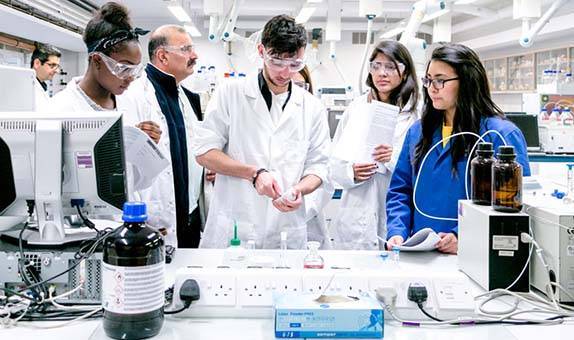 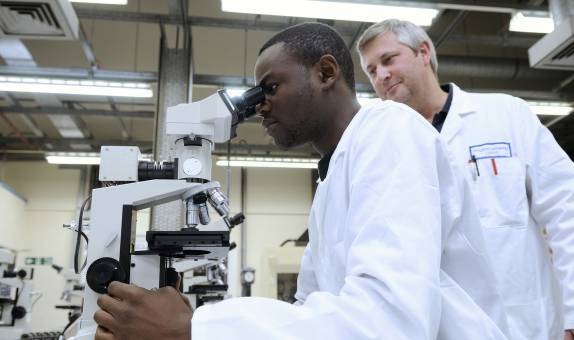 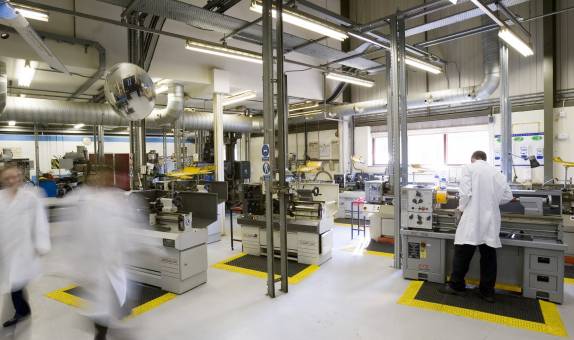 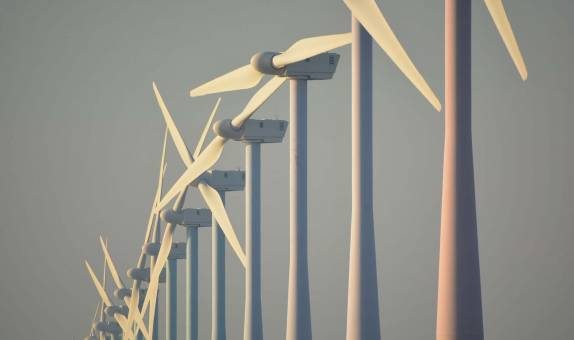 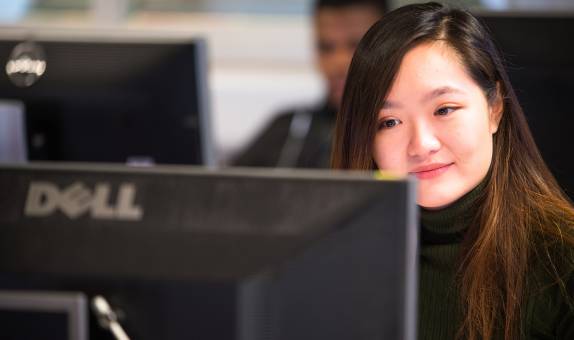 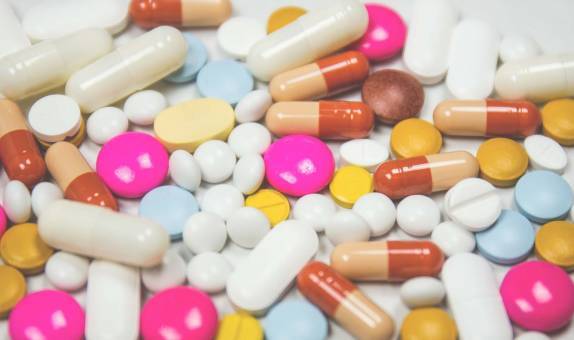 Interdisciplinary Hub for the Study of Health and Age-Related Conditions